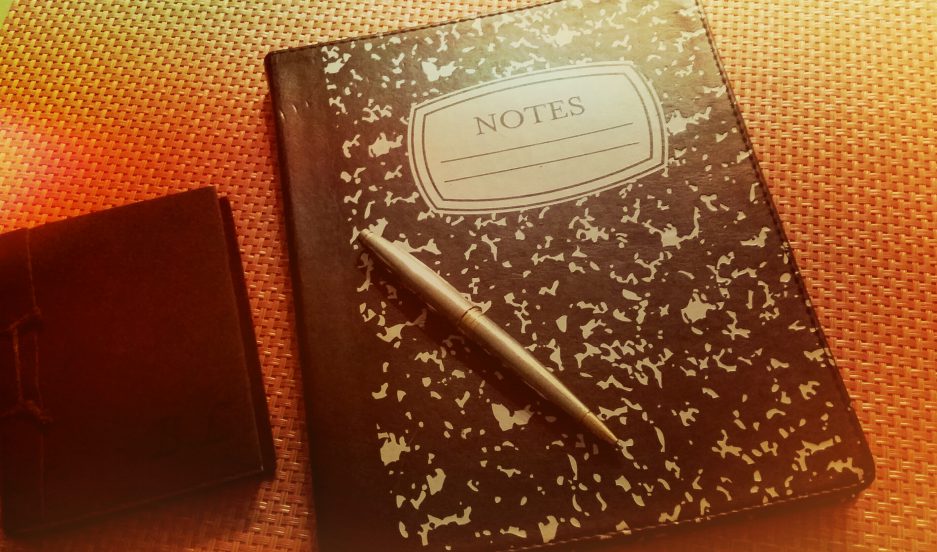 And so it begins.

I am venturing out into new territory here.  Please, reader, be kind. A little empathy for my situation is appreciated, you should know and bear in mind.

I’m bored and admittedly, a little bit lonely tonight. A girl like me is used to this sort of thing though. It’s hard to believe that I started this page months ago, with the intention of writing about my life. The thing is, you kind of have to have a life in order to write about it. Funny how that works.  So, here I am. I’m staking a claim on the world wide web (haha, it’s like I just took you back to 1997 there!)  Not be too meta here, but I have to say, this whole idea of a blog, coming from someone with no Facebook account, is quite hilarious and perhaps Alanis-Morissette-style ironic. “A black fly in your chardonnay,” anyone? I really don’t know what I am doing, just that I need to have a voice somehow, even if there’s nobody to hear me.

I know one thing: amidst all the loneliness I’ve been feeling, I’m never truly alone. There’s comfort in knowing my every move, even the mundane, the tiresome, the loathsome and the pathetic, are seen by my Creator.  I’m going to just let that one hang in the air for a minute. Give it a second for you, my dear reader, to let it sink in…

Ahhh… it’s so beautiful… do you feel that sense of peace? Do you ever sit in silence, maybe even in the dark, knowing that someone does see you? It’s not your imagination.

So. The other day, I was listening to a Podcast (which I do a lot) and the idea was put forth to pick a number between 1-150 and read that Psalm, because, basically, God was trying to tell you something through it.  I was dubious and had been stuck on Isaiah 61, so when the number 61 was the first to popped into my head, I wanted to dismiss it. Instead I decided to check it out.  I’m really glad I did. It’s a really great chapter! If you’ve never read it, you should, but my favorite part is the second phrase of verse 2:

Lead me to the rock that is higher than I

That little snippet has literally been in my head for years!  I never knew where it was in the bible. I always thought it was such an interesting turn of phrase because grammatically speaking it’s just simply incorrect. In modern English we would say “higher than me”. This always struck me as fascinating. It’s unexpected, but that little change in pronouns says so much more! It’s like saying, “Lead me up to a plane that is higher than the plane of self”.  (At least that’s how I would translate it if I were some new age guru or something) The passage as a whole is almost a contradiction. The first verse talks about crying out and how the heart is faint (aka depressed).  The thing with depression is that it is a self-seeking emotion. Its focus is on the pain and the despair within. It turns itself inward, over and over again till eventually there’s a sort of self-implosion. I think the writer of this Psalm was a conflicted individual, and I can so relate to that, especially right now in my life (more on that in the future, perhaps). In some weird way, I think we all want to be comforted and consoled in our depression, while at the same time escaping the prison of ourselves. The God of the Universe surely understands this sentiment. It’s like the great conflict within the heart of man (or woman, of course).

So what does it mean to be led “to the rock that is higher than I”?  I think it’s actually quite simple. We want to be led to a place outside of ourselves, but not on the same level. What’s higher than the level of human? Well, unless you’re an atheist or a member of PETA, the answer is quite simple: GOD. There’s no greater entity, no greater being than God to put it plainly. So the rock that the writer is referring to is God and can be nothing else. The writer of this Psalm is asking God to lead him to God. Huh? Yeah. It’s that profound and that easy.

Speaking of rocks, this one ties in nicely, plus it is so very cool that I have to mention it. Tonight at church the speaker quoted Charles H. Spurgeon:

I have learned to kiss the wave that slams me into the Rock of Ages.

Dang. Love that. That one is gonna stick with me for life, I do believe. If only we as people could learn to just appreciate, maybe even adore, the very harsh things that have thrown us toward our Loving God –instead of resenting that God we should seek refuge inside of. Our God is the Rock of Ages, the rock that is higher than I. 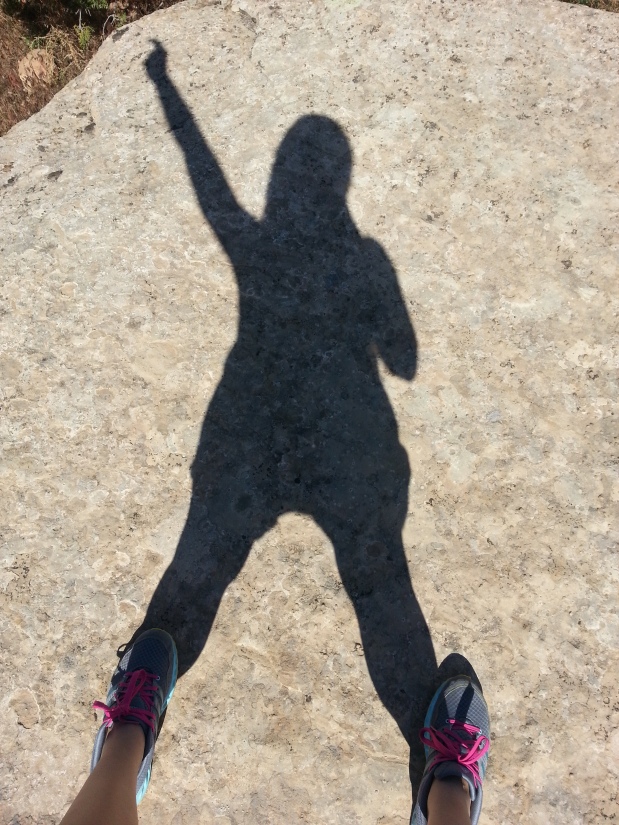